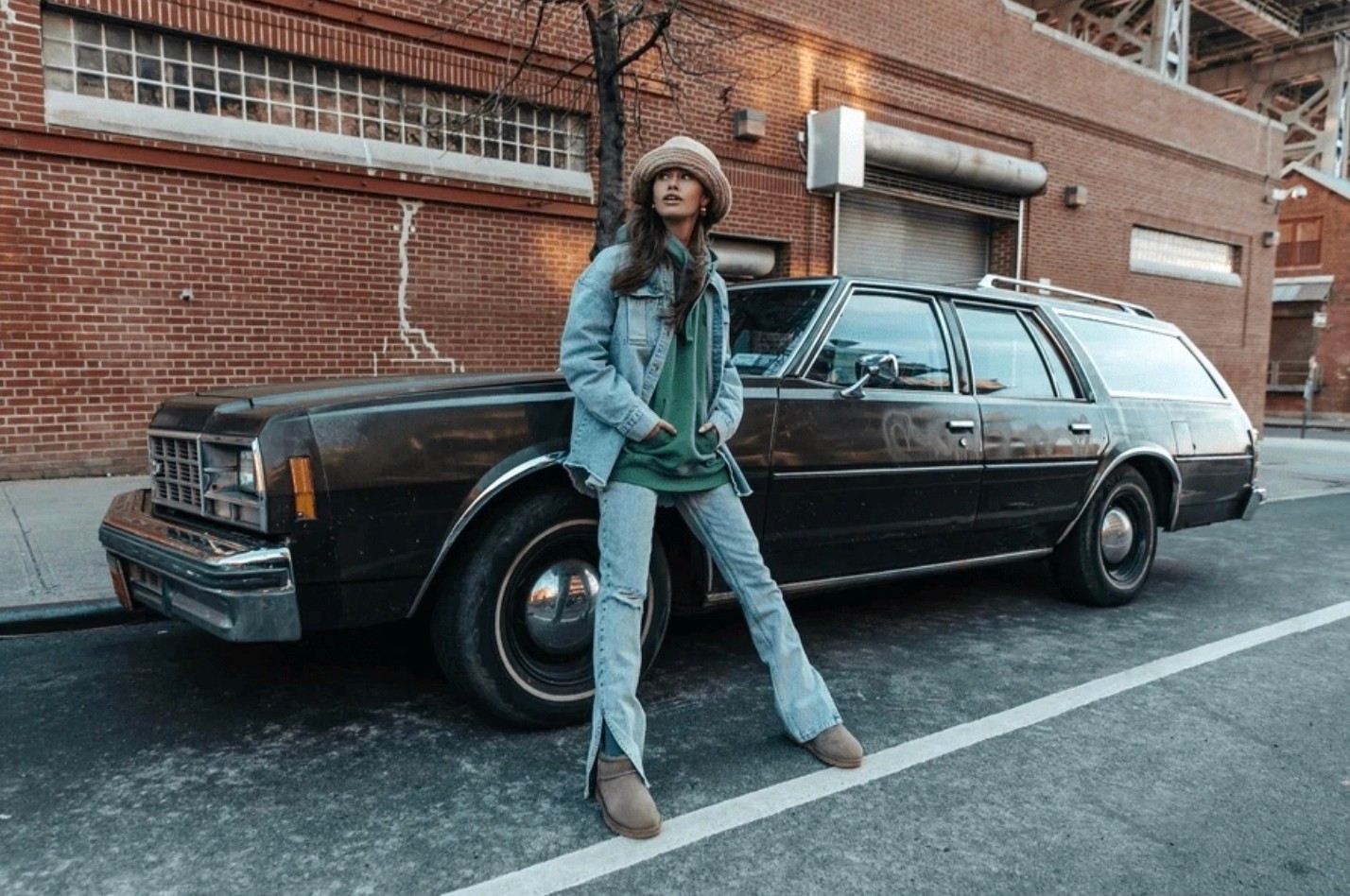 What started out as a lifestyle magazine in 2013, turned into a fashion brand a summer later and quickly grew into something big. Amsterdam-based fashion brand Colourful Rebel caters to both men and women.Colourful Rebel founders Bas and Frank already had quite some experience in the fashion industry. With this new brand, they wanted to disrupt what was already there and stir up the pot a little.Fashion-conscious, young, restless, playful and rebellious: the Colourful Rebel brand is characterized by a very clear vision. They feel that every piece of clothing should radiate the motto ‘live like there’s no tomorrow’. 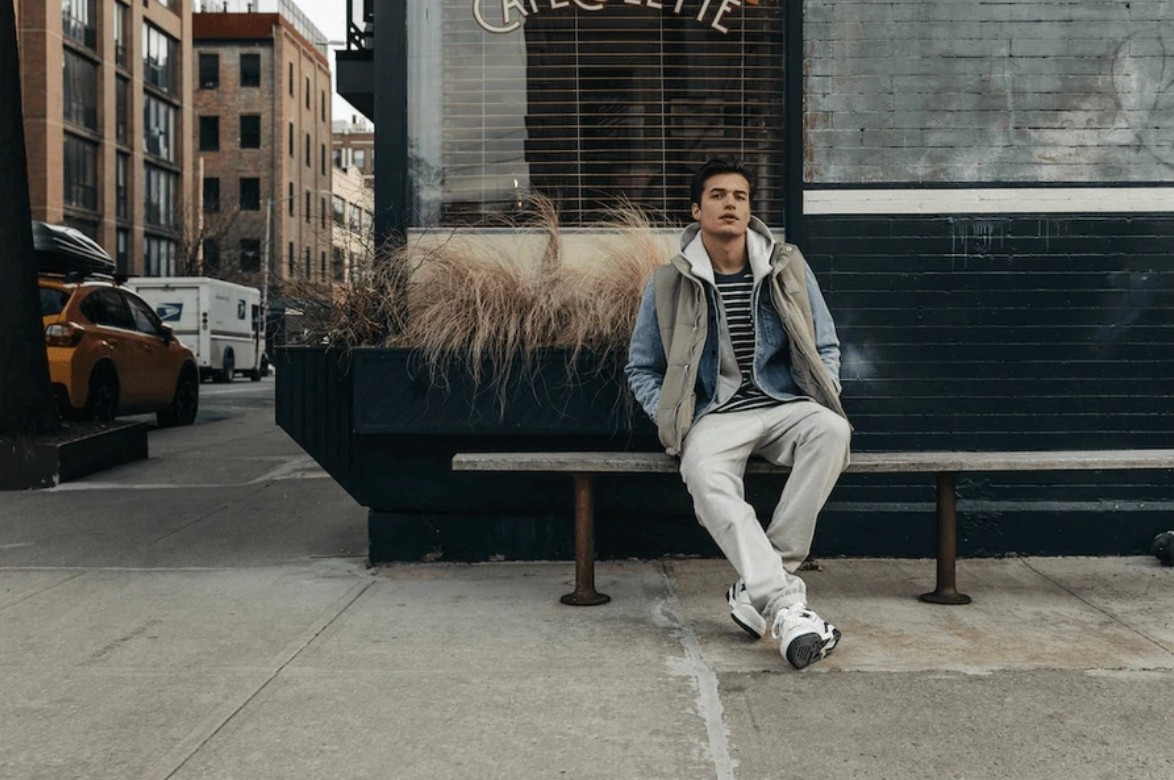 Challenge: losing potential customers when you’re out of stock

If you run an ecommerce business - any type of business, really - you’ll know: customer retention is way cheaper than acquisition. You invest a lot of valuable resources to make sure people visit your online store and browse your products. A large part of this will also be through paid acquisition. High customer acquisition costs (CAC) can put a lot of pressure on your business model. Imagine these hard-earned online visitors finding a product they really like. Then finding out it’s out of stock.This could be a huge waste of CAC. You might have lost a potential customer forever, too. All ecommerce businesses struggle with this, and Colourful Rebel is no exception.

Solution: letting visitors opt in to one-time WhatsApp back in stock notifications

One way to avoid losing these would-be customers is to let them opt in to receive a message when the product is back in stock.Most online stores already offer back in stock emails. If not, they definitely should be. At the same time, every single consumer’s inbox is filled to the brim with stuff they’ll never read. Including your back in stock emails.A better way to send back in stock notifications is through a messaging app like WhatsApp. These messages go to an inbox potential customers actually read. Which is why open rates for WhatsApp messages average at +95%.This is exactly what Colourful Rebel did using ShopPop. They installed our Shopify app to automate back in stock alerts. This means products that are out of stock in the Colourful Rebel store show an opt-in button for both Messenger and WhatsApp. 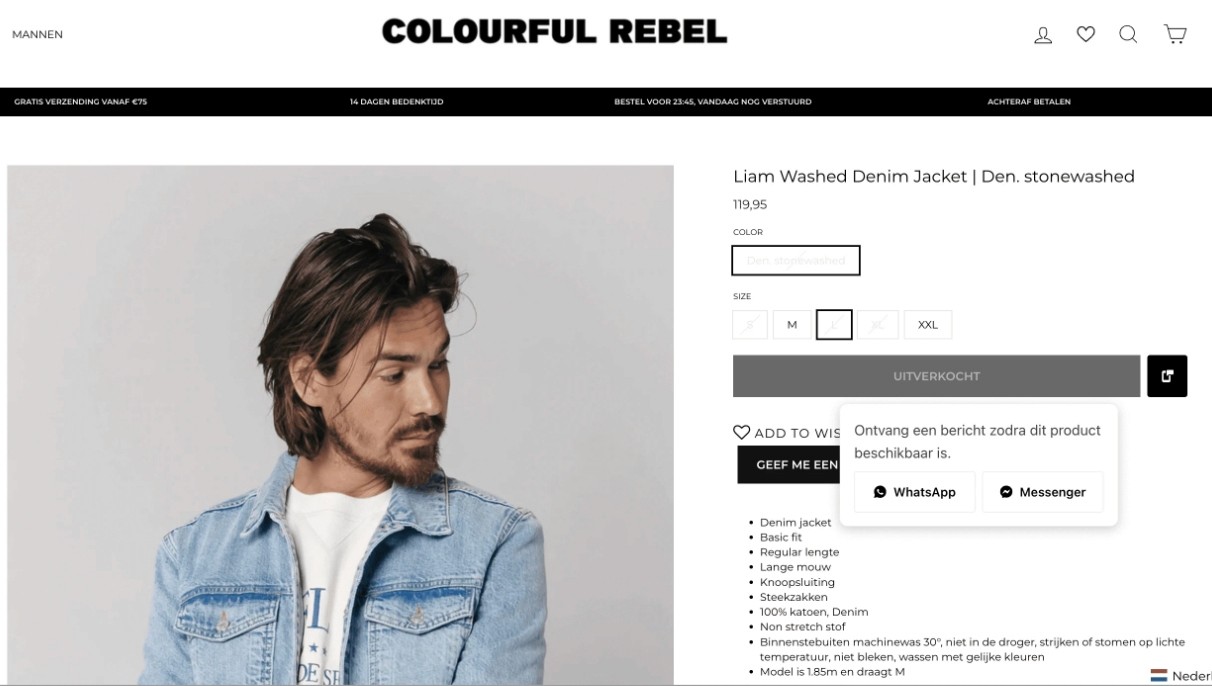 Results: reconverting 49% of these lost visitors to paying customers

After the initial setup of ShopPop’s back in stock widget, the Colourful Rebel team could simply kick back and relax. Any time they restock an out of stock item in their online store, anyone who’s signed up for an alert automatically receives a notification;

The results after a month or two were quite staggering. Without having to lift a finger, Colourful Rebel had sent 103 WhatsApp alerts to potential customers that were interested in out of stock products.Out of these 103 WhatsApp messages, 53 orders were received, which amounts to a conversion rate of 49%. The average order value for these 53 orders, currently, is €86,05. The total amount of revenue recovered stands at €4.560,58.That’s over €4,5k of revenue and 53 customers that would otherwise have been lost. Not to mention, a completed order means a potentially happy customer who is way more likely to come back for more. And happy customers can just as easily turn into loyal fans and brand ambassadors.As for the costs of using the back in stock widget, let’s just say that Colourful Rebel has gotten quite a good ROI out of their ShopPop subscription.